The function is shown in the next figure. Its integral is expected to be small because there is almost as much positive as negative area. Start by calculating the series to see if a summation formula is obvious, which it appears not to be,

The numerical result based on the series expansion produces a poor result up to \(x = 20\), most probably due to numerical precision /rounding errors in adding and subtracting large powers of \(x\). The answer to smaller \(x\) values is more accurate but large numbers of terms are needed as shown in the list below the next figure. 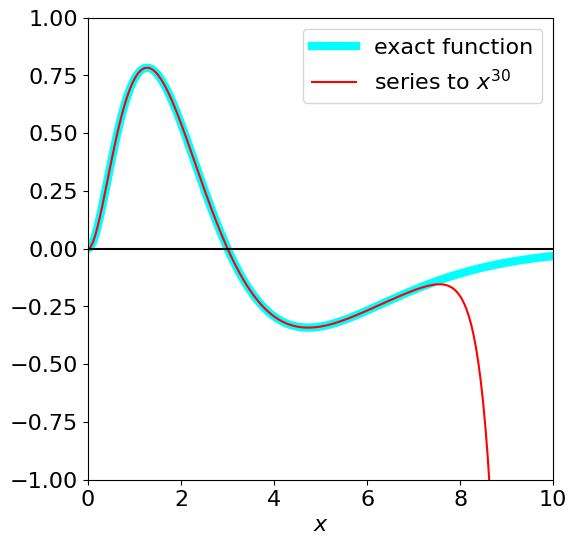 Figure 26. The area under the curve from zero to 20 is close to zero.

In practice, although this method can be used for numerical integration, it is very slow and it is better to use more standard methods such as Simpson’s rule or any of a number of related routines; Chapter 11.

Rewriting the factorial as a summation and using equation (27) or (28).

which can be further approximated to Stirling’s formula, 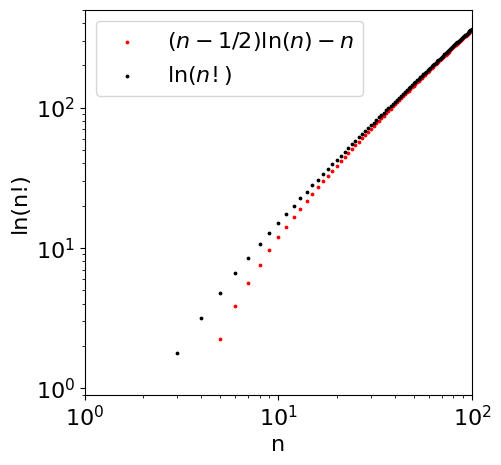 Figure 27. Log of the factorial function (upper line) and log of Stirling’s approximation, which is accurate only at large \(n\).

where the summation goes as far as is necessary to make the function converge; infinity is rarely needed! When the rotational constant \(B\) is small, the energy levels are closely spaced and the integral of \(Z\) approximates better to the summation than when \(B\) is large. As \(B\) is inversely proportional to the reduced mass of the molecule, \(B = \hbar^2/2\mu r_e^2\) , and to the equilibrium bond length squared, both of which are large in \(\mathrm{I_2}\) compared to HD, hence the approximation is poor for HD.

and the first, third, and possibly the fifth derivatives with respect to \(J\). The integral can clearly be performed by splitting it into two terms; the result is

because the exponential is zero when \(J\) is infinity and unity when \(J\) is zero. The partition function is proportional to the reduced mass \(\mu\) (in kg) and bond length squared because the rotational constant, more properly labelled \(B_e\) since it reflects the value at the equilibrium bond length, is \(B_e=\hbar/(4\pi c\mu r_e^2)\, \mathrm{cm^{-1}}\) where \(c\) is the speed of light in cm/s.

and at \(300\) K the partition function is \(4.91\) and both are significantly different from the values obtained by integration. This shows that integration produces a systematic error that does not improve as the temperature increases.

The higher derivatives are complicated and SymPy is used to evaluate them within the Euler_Maclaurin algorithm given in Chapter 5.7.

The summation for the partition function starts with \(J = 0\), but the Euler-Maclaurin formula with \(J = 1\) therefore the first term, which is \(1\), has to be added to our result. The calculation is shown next and the three different results plotted. The maximum \(J\) used is \(8\) as the rotational constant is very large. Smaller values will need far larger maximum values, which can be checked by calculating \(\exp(-BJ(J+1)/k_BT)\). 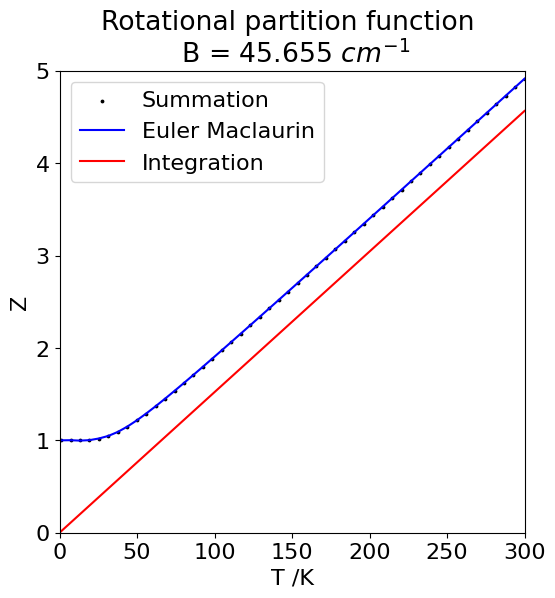 Fig. 28 Comparison of the partition function for a rigid rotor calculated using the integral, the summation and Euler–Maclaurin equation. The latter two are virtually identical.

(a) By convention for any type of energy levels the lowest energy is always the more negative. The energy is \( E_{m_z} = -\gamma \hbar B_zm_z \) so that this is negative with positive \(m_z\). The physical reason for there being two energies is that if the spin magnetic moment lies in the same direction as the applied magnetic field (\(B_z\) along the \(z\) direction), its energy will be lower than if it opposes the field, so \(m_z\) must be positive. In some nuclei, for example, \(^3H\) and \(^{17}O,\, \gamma \) is negative and the order is then inverted.

where, because \(\Delta E/k_BT \ll 1\), its square and higher powers are even smaller and can be ignored. In the denominator, because 2 is so much larger than any of the other terms, all these can be ignored. By rearranging and substituting for \(\Delta E\), the population difference is found to be,

(a) Hooke’s law states that force is directly proportional to extension; \(F = kx\) with force constant \(k\). The force is also the derivative of energy with extension.

(b) Differentiating the energy by \(x\) produces the force,

The constant volume assumption is reasonable because the chain always has the same number and size of segments, therefore, in a real protein, we must suppose that this narrows as its length extends to maintain the same volume. The derivative of \(S\) is most clearly calculated in terms of \(\alpha\) rather than \(x\) by using the chain rule,

but you can still differentiate directly by substituting first with \(x\) if you prefer because \(\alpha = x/NL\). As a check, the differentiation of \(dS/d\alpha\) is calculated using sympy

and the force, which has units energy/distance or J/m = N, is

The plot below shows the approximate force equation just derived but plotted as \(FL/k_BT\) vs. fractional extension \(\alpha\). Plotting this way makes the force dimensionless. The full equation is also plotted and the comparison clearly shows the region where the approximation is valid. 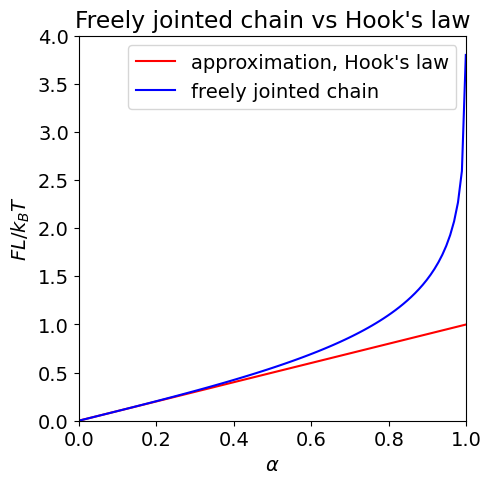 Fig.5.29 ‘Dimensionless force’, \(FL/k_BT\) vs fractional extension \(\alpha\) (where \(\alpha = x/L\)) for an ‘elastic’ protein. The Hooke’s law region occurs at small extension where force is linearly proportional to \(\alpha\) and is shown as the straight line.

As seen in the figure, at low extension Hooke’s law is obeyed, but there is huge deviation as the extension increases. At large extension, the force tends to infinity because here the model protein, made up of many segments, has a finite length when all bonds are taut, and we assume that bonds cannot be broken just by pulling on the protein.