Differentiation allows us to obtain the ‘slope’, or gradient, of a function or the rate of change of some quantity with time. Integration allows us to obtain the area under a curve, and this is described fully in the next chapter. Differentiation and integration are shown in pictorial form below for any regular function \(f(x)\). By regular is meant a well-behaved function without discontinuities at some value of \(x\).

The differential of the function produces the gradient at the point specified, \(a\) in Fig. 1, and clearly by moving a along the axis to the right the slope will vary from its negative value, as shown, become zero, when the line is horizontal at the bottom of the curve, and then become positive. The definite integral is the area between \(a\) and \(b\) and clearly grows or shrinks if \(b\) is moved along the \(x\)-axis with \(a\) fixed in place. When evaluated the integral is a number.

Fig. 1 Left: Differentiation determines the slope at point \(a\). Right: Integration from \(a\) to \(b\) gives the area under the curve.

Even if we assume that it will always be possible to differentiate our function \(f(x)\) it will not always be possible to integrate it algebraically, although this can be done numerically. Integrating \(df/dx\) is equivalent to solving a differential equation and these are met primarily in chemical kinetics, quantum mechanics, and dynamics. Before working out the details of differentiation, the effect that a small change in \(x\) and \(y\) has on an expression is examined, and this will lead naturally into differentiation.

but this only approximately measures the true slope, which is obtained when \(\delta x \to 0\). 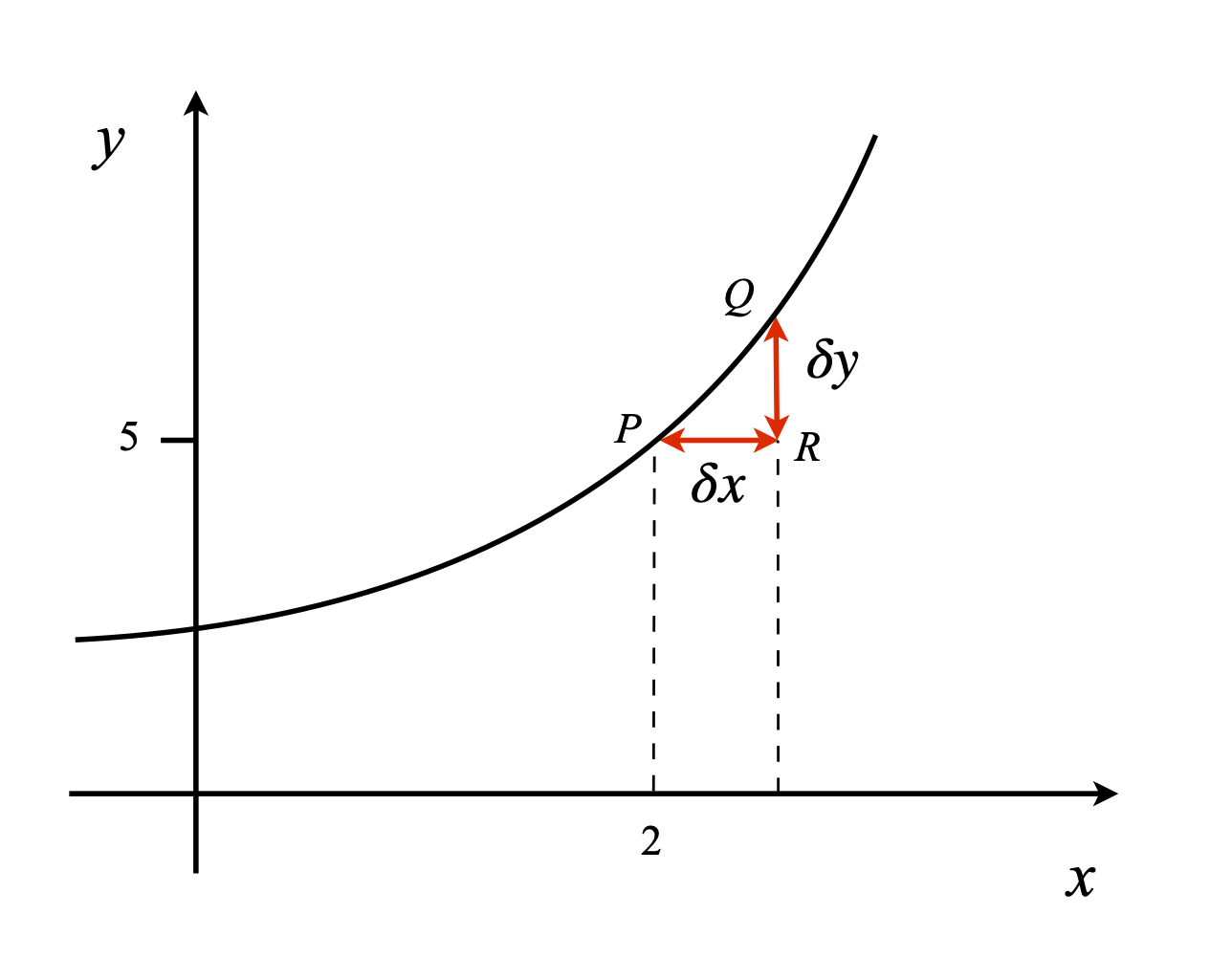 Figure 2. Construction of a gradient on a curve.

The slope can also be interpreted in trigonometric terms (see fig 2) because in any right-angled triangle, such as \(PQR\), \(\tan(\theta) = QR/RP\) , where \(\theta\) is \(\angle QPR\) and therefore the gradient is also

Note that eqn 2 could is also written as

3 The machinery of differentiation#

In the previous section, the effect a small change \(\delta x\) on a quantity \(x\) was calculated, now \(\delta x\) is made infinitesimally small and the limit found when \(\delta x \to 0\). The consequence of making the change \(\delta x \to 0\) is profound and leads to differentiation, which is of universal application. If [C] is concentration, differentiation with time gives the rate of a chemical reaction, or if \(x\) is position, differentiation gives the speed of the body: rate of change of distance with time. A derivative in general describes the rate of change of one quantity with respect to another and ‘rate of change’ is commonly used not only to mean change with time, its original meaning, but also of any quantity with respect to another; \(dy/dx\) for instance.

The derivative can be written in a number of different ways besides \(\displaystyle \frac{dy}{dx}\), although this is by far the most common. The following forms are equivalent:

In the next few sections simple functions are differentiated and the methods for dealing with products of these functions and more complex cases are described. Many are illustrated with SymPy and while this could be used to perform every calculation, using it as a ‘black box’ is not advisable; it is important to understand the approach used to reach a result.

The exponential function is very important in science and arises in many situations. For example, in chemical kinetics when a molecule such as ICN dissociates,

where \(C_0\) is the initial amount present. The differential of the exponential function is easily derived. Suppose that in a small additional time \(\delta t\), the concentration of molecules changes by \(\delta C\) becoming

producing the differential of the exponential. By substitution of the original equation, this result can be written as

which is the first-order rate equation; the rate of change is proportional to the amount of substance unreacted at time \(t\), which is \(C\) and the negative sign shows that it is decreasing in concentration at time progresses.

In the general case

then its derivative is the function itself multiplied by the constant multiplier of the \(x\) in the argument of the exponential. Far simpler when put as an equation

The similar procedure making \(\delta x \to 0\) can be followed for lots of different functions, but need not be carried through because the results and methods are well understood and the results will be quoted. The derivatives of \(\displaystyle y = x^n\) where \(n\) is any positive or negative number, including fractions, have the form

The series will terminate if \(n\) is an integer but not otherwise, but as it happens this does not matter as we shall ignore terms that are multiplied by \(\delta x\) as they tend to zero in the limit \(\delta x \to 0\).

Using this series then substituting for \(a\) and \(b\) gives

Constants always differentiate to zero because a graph of \(y\) = constant has a zero gradient.

Differentiating again produces zero, \(\displaystyle \frac{d^3y}{dx^3}=0\) because \(a\) is a constant and one cannot go any further. Any positive integer power of \(x\) repeatedly differentiated will eventually result in zero.

a result that was first obtained by Euler in 1730. The factorials arrive by simplifying the product \(m(m-1)(m-2)((m-1)\cdots\) into a ratio of factorials.

Continuing the differentiation, the powers of \(a\) increase and the sign alternates being positive for even powers and negative for odd ones. Therefore the \(n^{th}\) derivative is

Incidentally, this last equation tells us that the solutions of this type of differential equation are exponentials; \(n\) can be \(1, 2, 3\), and so forth.

3.8 Many variables and Partial Differentiation#

and similarly treating \(z\) as a constant

These types of derivatives are normally called partial derivatives and written with a curly ‘d’ and often brackets with a subscript to make it clear what is being held constant. Thus the notation for the last examples could be

where \(\epsilon\) is the measured voltage (potential), \(n\) the number of electrons transferred in the reaction and \(F\) the Faraday constant. The entropy change is

and the change in heat capacity

In the reaction between hydrogen and silver chloride the change of cell potential \(\epsilon\) with temperature has been measured with great accuracy over the range \(0\to 90^\text{o}\) C in 0.1 M HCl solution. The reaction is

and the temperature was measured in degrees Celsius. The derivatives are

The temperature \(T\) in the equations 8a and 8b only, but not in the derivatives as the constants here are calculated in degrees Celsius, has to be replaced with \(T\to T+273\) so that the results are obtained in SI units. The enthalpy is given by

and the heat capacity,